Unable to login after upgrade windows 8.1 to windows 10

Hi there,
I know there is a similar post, which I responded to. Just wanted to discuss my relative problem.
I upgraded from Windows 8.1 to Windows 10 last week on my new laptop. When I first wanted to log in, the system told me that my PW was wrong. It suggested reset PW on the Live website, which I did with my old laptop. It did not help.
my new laptop would still tell me that PW was wrong. So I wrote to the live email support last Wednesday. They finally got back to me this Monday with 2 links that did not help and a response, which did not make sense. Ever since I have not heard back from them, though contacting them repeatedly. I also tried it via phone helpline - I was transferred at some stage to a number, which kept ringing for over 15 minutes.
Finally, I tried it 3 times with the online support - they just ended the conversation after a certain amount of time. I have no idea what I can do now. I need to access some of my data on my new laptop. Can I roll back to Windows 8.1? Will there be an update, which might solve the problem soon? From what I read online in the last few days, I do not seem to be the only person with this problem. What is Microsoft doing in this regard?
Thanks a lot 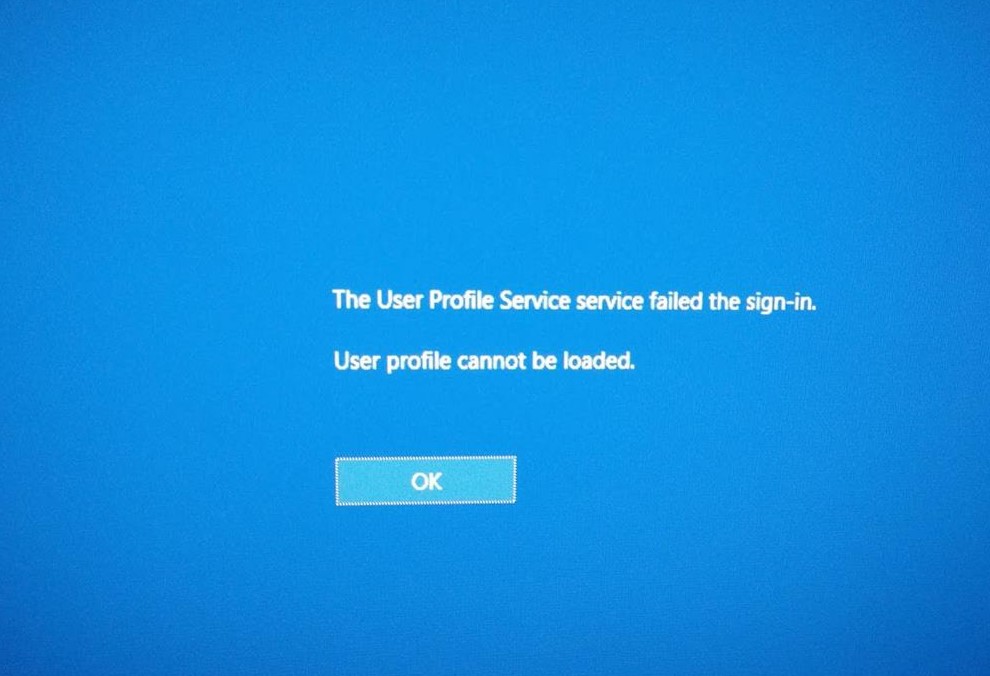