We have one assembled PC with an i3 4th generation processor, 8 GB of RAM, 500 GB of HDD. This PC was working fine till Windows 10 version 1809. But suddenly for the last few days, we started to get lots of Blue screen of death (BSOD) error. 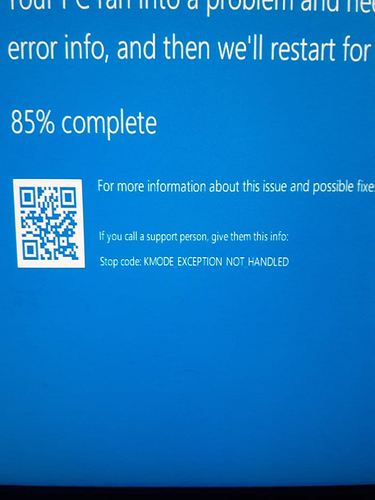 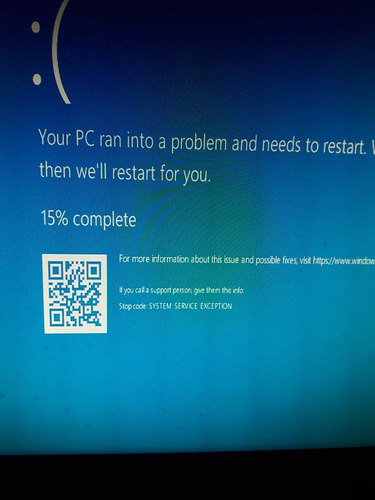 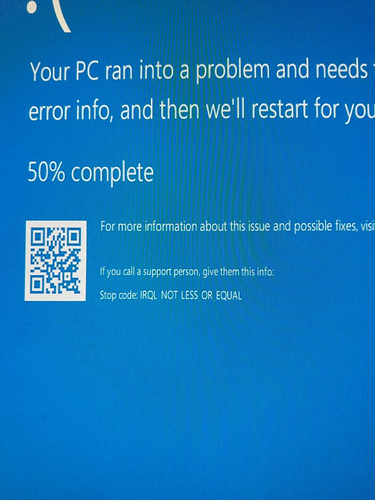 All the BSOD errors are random I will attach a few here. My user first noted this issue at the time of Microsoft Teams screen sharing or during a video conference. We thought its related to Microsoft Teams, after reinstalling the Microsoft Teams the issue disappeared for few days but again started to appear but now BSOD error appears without any symptoms.

I am not sure what is the exact problem here. Is this a hardware problem or software not able to guess.